Today we conducted an experiment - please see report below for details.

Background Information (via Brandy):
Over the past two weeks I have been attempting to create my delicious breakfast coffee in a more "natural" manner...a.k.a. cut out the SUGAR! I remembered one time my mom putting cinnamon in her Starbucks coffee and it made it sweeter than mine. So, I decided cinnamon it is. Everything was going well. Coffee was sweet. I added more cinnamon every day until I started dumping about 2 tablespoons of cinnamon into the bottom of my coffee cup...but I was loving the outcome.

One day I came home from work and went to clean out my coffee cup only to find a GINORMOUS cinnamon snot ball in the bottom of the cup. I'm not joking here people. I am going to detail the scene for you - unscrew the white top of the travel mug; grasp the pink handle and tip it to the side thinking there is nothing in it (why would there be? I had drank all the coffee that morning); one hard shake (it's just my routine); suddenly a dark blob slowly creeps out and drops into the drain; wide eyes, blink multiple times to make sure I'm not seeing things, look between the cup and the sink multiple times, then set the cup down; gingerly pick up the drain stopper by the edge because the thing in the middle is covered by cinnamon slime; THE SLIME BALL DOES NOT SLIDE THROUGH THE DRAIN HOLES!!!; drop the stopper and turn on water...clogged sink from a cinnamon slime ball; dump cinnamon slime ball onto a paper towel and inspect it; throw out cinnamon slime ball.

After immediately deciding to not sweeten with cinnamon until this mystery was solved, sugar made a repeat appearance in my coffee. We (Brandy and I) decided to investigate the cinnamon snot ball phenomenon through the scientific process this weekend.

Hypotheses:
Dad's hypothesis: when large amounts of cinnamon are added to any hot drink, a cinnamon snot ball will occur.

John's hypothesis: when large amounts of cinnamon are added to any hot, acidic drink, such as coffee, a cinnamon snot ball will occur.

Other possible variables could be consistent drinking motion, sealed container, presence of milk and amount of cinnamon. 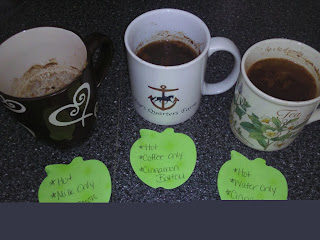 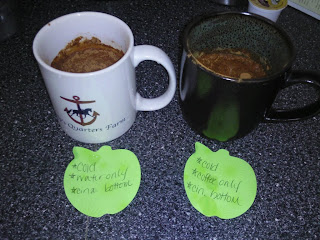 Results:
Original morning pumpkin spice coffees did not result in a cinnamon snot ball, and thus the variable of amount of cinnamon was kept constant in all further experiments as it was a factor. Sprinkles of cinnamon do not seem to create snot balls. 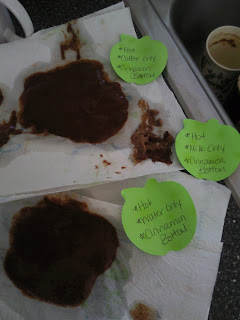 Please note the drain clogging ability of the hot water cinnamon snot ball. This was not an action shot - this was being held there for an extended period of time (my cell phone is VERY slow at taking pictures, believe me) 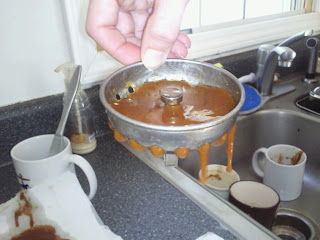 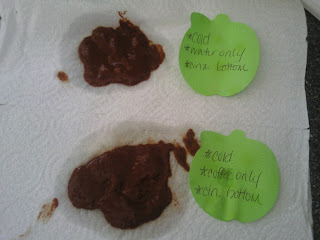 Discussion:
Neither hypothesis was correct. As it turned out neither the heat, nor the acidity can completely explain the cinnamon snot ball phenomenon. Pure milk did not create a snot ball, indicating the extreme basic nature of milk did not allow it to form. Water, which should be neutral, did. One possible uncontrolled variable is the pH of the water. In the future an experiment should be run using both well and bottled water, preferable testing all water and other liquids with a pH test. Another uncontrolled variable is the actual cinnamon used. It is possible that Aldi's cinnamon needs to returned for it's promised refund. In the future an experiment should be run using different brands of cinnamon. 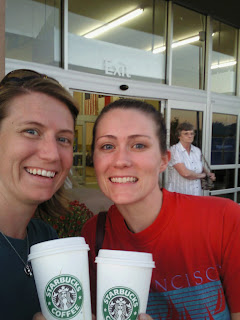 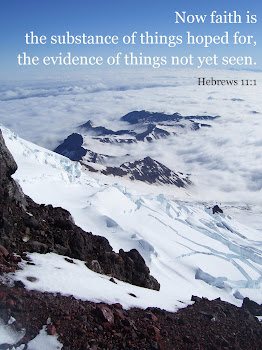